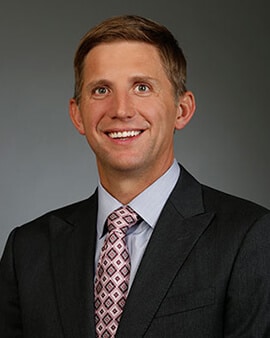 Dr. William Wiley has been listed for 5 consecutive years in Cleveland Magazine’s “Top Doctor” edition. Top Doctors lists, like Castle Connolly, base their selection process on the foundation of peer nominations. Dr. Wiley and his professional staff of more than 100 put patient care and comfort first. He actively participates in a number of clinical trials, providing patients with access to cutting-edge treatments not yet available to the public.

Dr. Wiley was one of the first doctors in the area to offer all-laser LASIK using the Intralase femtosecond laser. He was also one of the first doctors in the country to offer ORA Intraoperative Wavefront Aberrometer with VerifEye. This technology allows for improved results with cataract surgery through customizing intraocular lens choice and position individualized to the patient. He was the first in the regions to utilize Catalys and LENSAR femtosecond lasers for laser-assisted refractive cataract surgery. He has performed more than 40,000 eye surgeries. He is nationally and internationally recognized for his educational lectures and teaching efforts.

For Dr. Wiley, eye care is all in the family. His father Robert is a retired eye surgeon, an early pioneer in LASIK and one of the original founders of ClearChoice. As a result, Dr.Wiley knew at a young age what he would be when he grew up. And he isn’t just walking in his dad’s footsteps, he’s running in them.

On June 3rd, 2017, Dr. Wiley performed cataract surgery on a 1.25 lb. Golden Lion Tamarin Monkey at the Akron Zoo named Ana. Ana is the smallest known mammal in history to have cataract surgery.

Dr. Wiley received a BA in Chemistry from the University of Virginia, then attended the Medical College of Ohio. During a rotation in medical school in Russia, he worked with Dr. Svyatoslov Fyodorov, the pioneer of modern refractive surgery. And William received honors from Harvard Medical School during an advanced ophthalmology rotation. 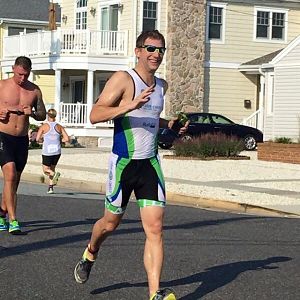 Dr. Wiley’s credentials continue beyond his education. He’s worked in China, Russia, and India, studying the latest refractive techniques. And he’s truly a “doctor’s doctor” – Dr. Wiley has performed surgery on more than 100 physicians and their families in the last four years.

Dr. Wiley is currently the medical director at ClearChoice, the Cleveland Eye Clinic, and Toledo LASIK Center. He also helps young ophthalmologists learn He assists the faculty at Case Western University Hospital. He is also the chief medical editor for CRST – cataract and refractive surgery today for 2020.

He enjoys spending time with his wife and two young children. Dr. Wiley is a triathlete, and he enjoys platform tennis.

Recognized as a National Keratoconus Foundation Top Doctor and a Top Doctor by OH TopDocs in 2020! 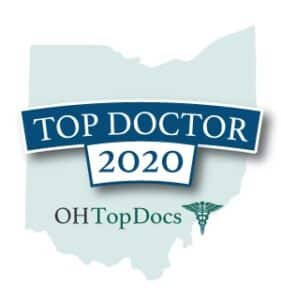